biko studios One Race. One World. One Love. PEACE

SALAY to Premiere at the San Diego Black Film Festival

SALAY has been selected to screen at the San Diego Black Film Festival in January 2012. This will be the film’s world premiere, featuring a Q&A session with director Ali Kamanda immediately following the screening.

Date and time of screening will be announced on the SDBFF website by January 2, 2012. 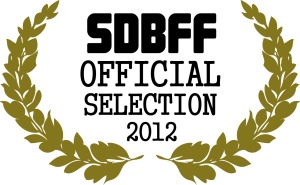 Posted by bikostudios  |  December 20, 2011 | Categories: News and Press | Comments Off on SALAY to Premiere at the San Diego Black Film Festival

The film was written by, and stars rising Sierra Leonean actor Kather Sei, with the beautiful and talented British actress from the hit BBC show “Dance X”, Ms. Rana Roy.

Post production will start soon with the release date set for early 2012. 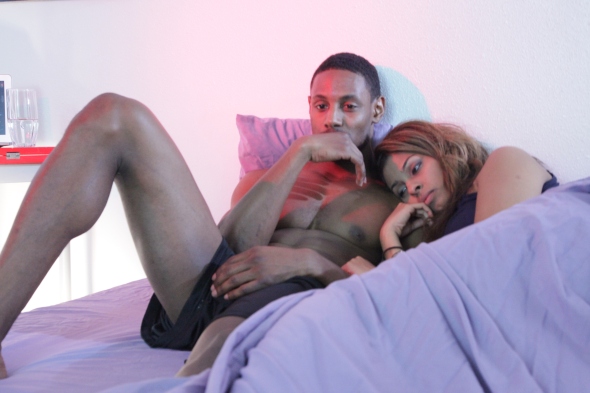 BIKO Studios is slated to start pre-production in 2012 on BLVD, a Mexican-American urban drama about two boys living in the inner city of Los Angeles.

Independent filmmaker Ali Kamanda of BIKO Studios, has won a prestigious Award of Excellence for Social Justice from the Best Shorts Competition. The award was given for Kamanda’s compelling short film, SALAY, which was shot in rural Sierra Leone with local actors to illuminate the difficult choices women are often forced to make to advance their opportunities in life. SALAY features Abibatu Shaw as Salay, a young woman grieving the loss of her mother, who feels the desire to direct her own life despite the pull of local traditions. Despite an intense rainy season and numerous production setbacks, filmmaker Ali Kamanda persevered to complete this moving portrayal of the dynamic between male and female relations.

“On behalf of everyone involved in the making of this film, I am so grateful and deeply honored for having received the award for Social Justice because the purpose of the film is to reignite the dialogue within my country about the conditions that can enable human traffickers to prey on innocent young women”, says SALAY writer, producer, director Ali Kamanda. “Hopefully this film helps shed light on such an important issue that continues to plague many developing countries.”

The Best Shorts Competition recognizes film professionals who demonstrate exceptional achievement in craft and creativity, and those who produce standout entertainment or contribute to pofound social change. Entries are judged by highly qualified professionals in the film industry. Information about the Best Shorts Competition and a list of recent winners can be found at www.bestshorts.net. 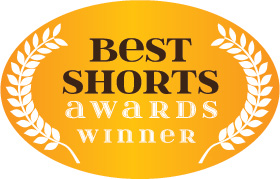 BIKO Studios is a cross-cultural, independent media production and talent management company. With studios in both Southern California and Sierra Leone, our mission is to create quality media projects that bridge the gaps between diverse communities.